The game begins with the cards dealing face down to all the participants. Everyone knows only his role!

The night comes to the city. Everyone puts on their masks. On the Host’s command, the players with the Mafia cards wake up and choose a victim together, pointing a finger at him/her. It will continue every Night till the last one. 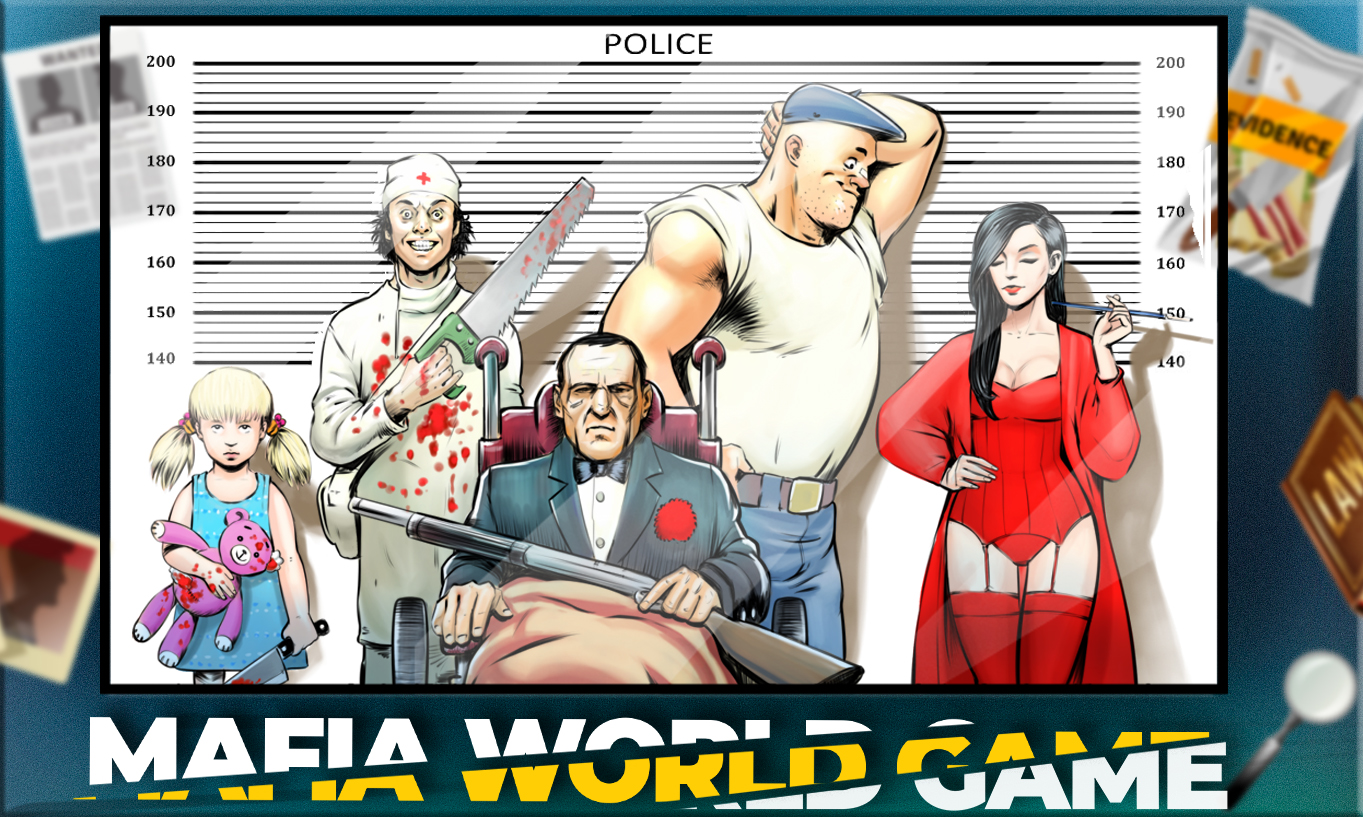 In the morning the Host announces the victim and shows his/her card – one civilian down.

After that the discussion begins. Everyone confirms that he/she is the most honest and peaceful citizen and has not murdered anybody last night. But some players definitely lie.

Each player votes against his/her suspects. At the same time, the Mafia is accusing citizens of lie and night shooting. The one who has more votes leaves the game and reveals his/her card.

Every night and every day the players die until there is only one left at the table. 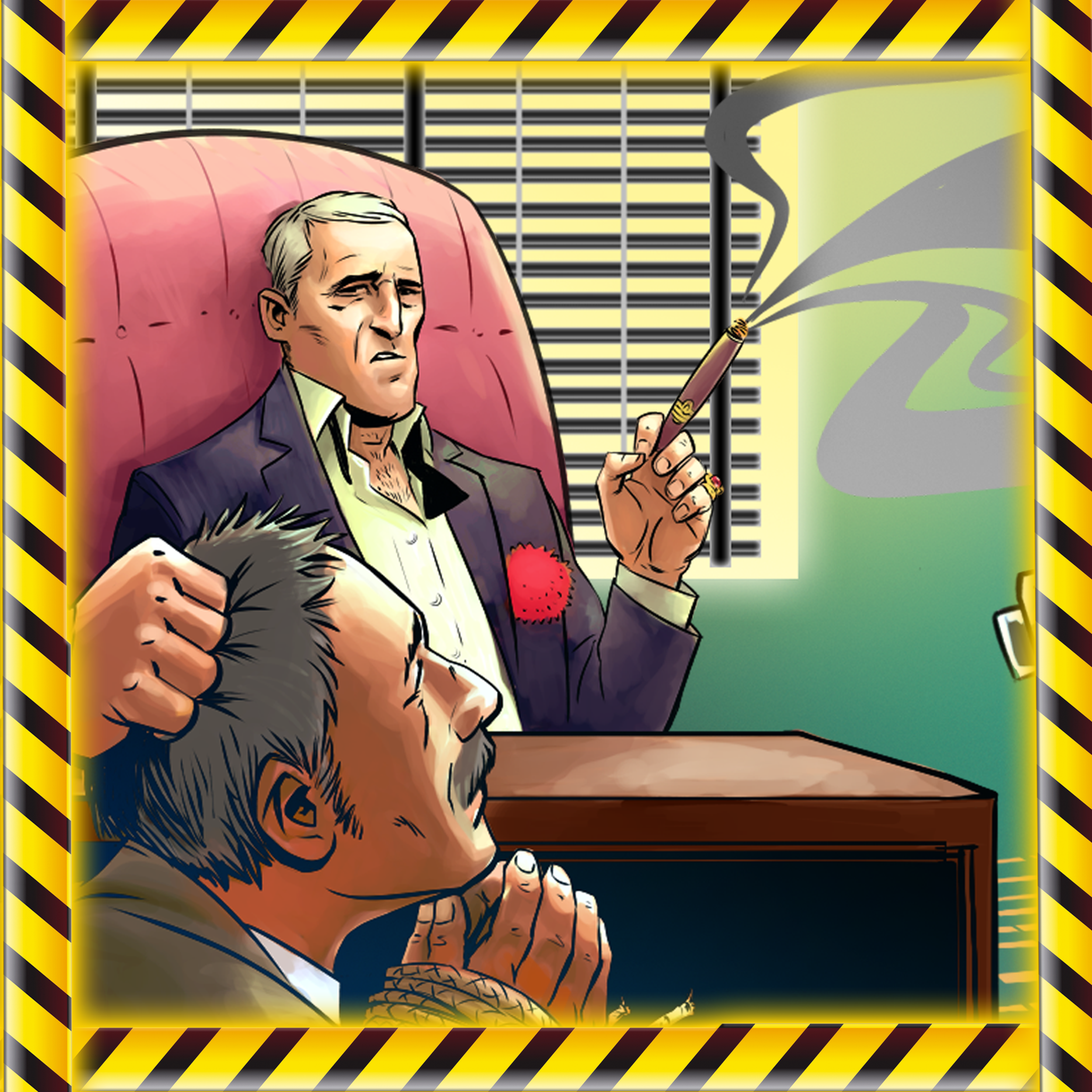 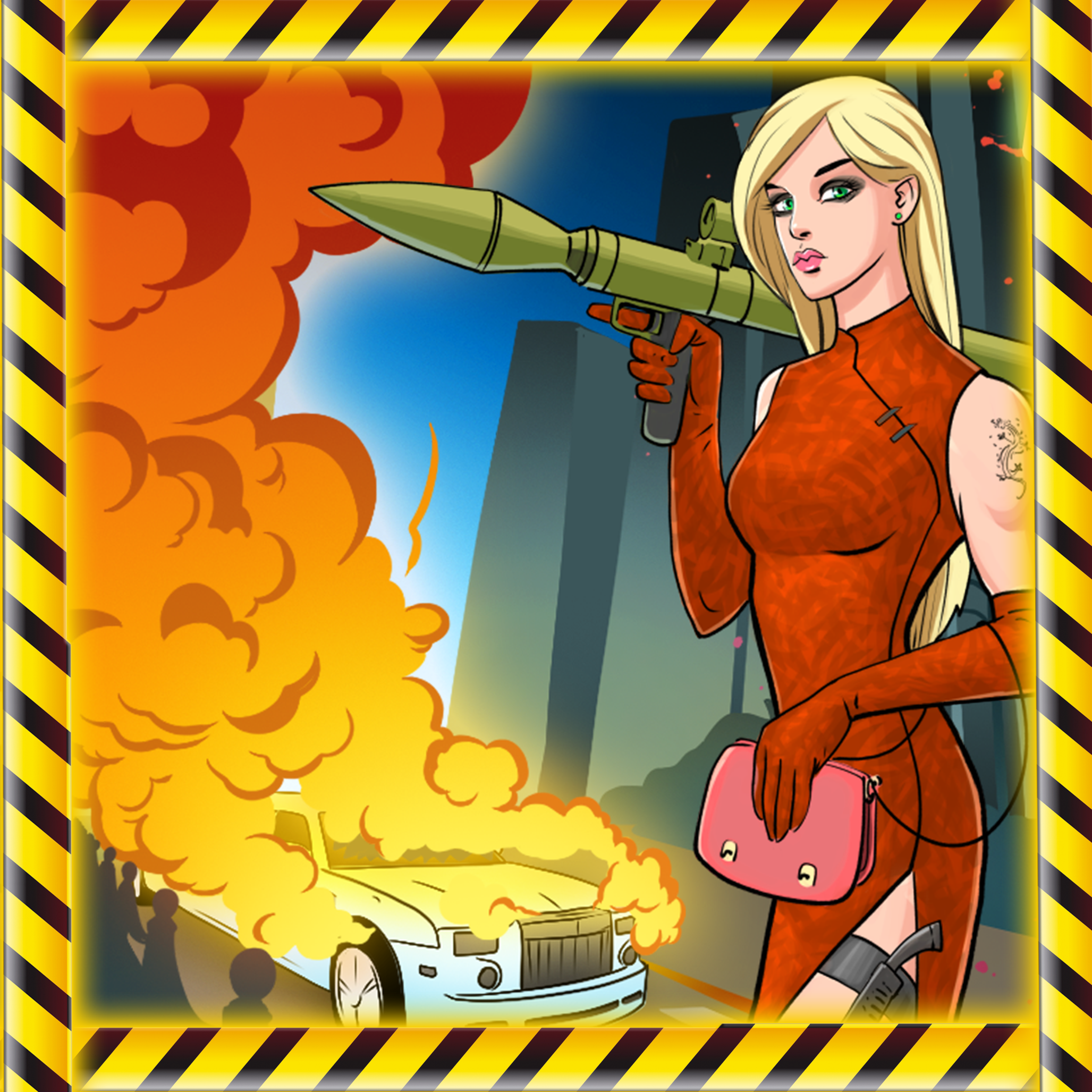 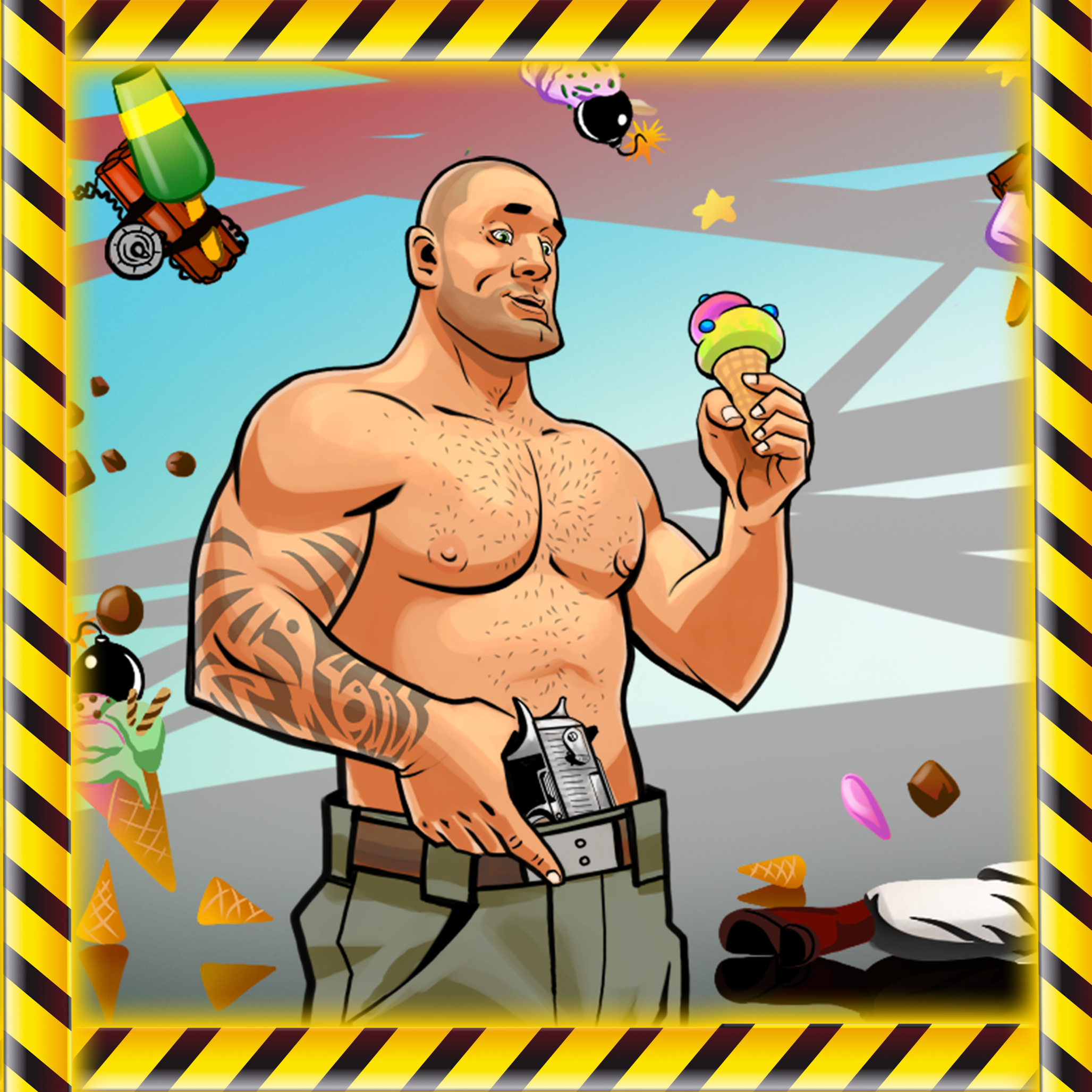 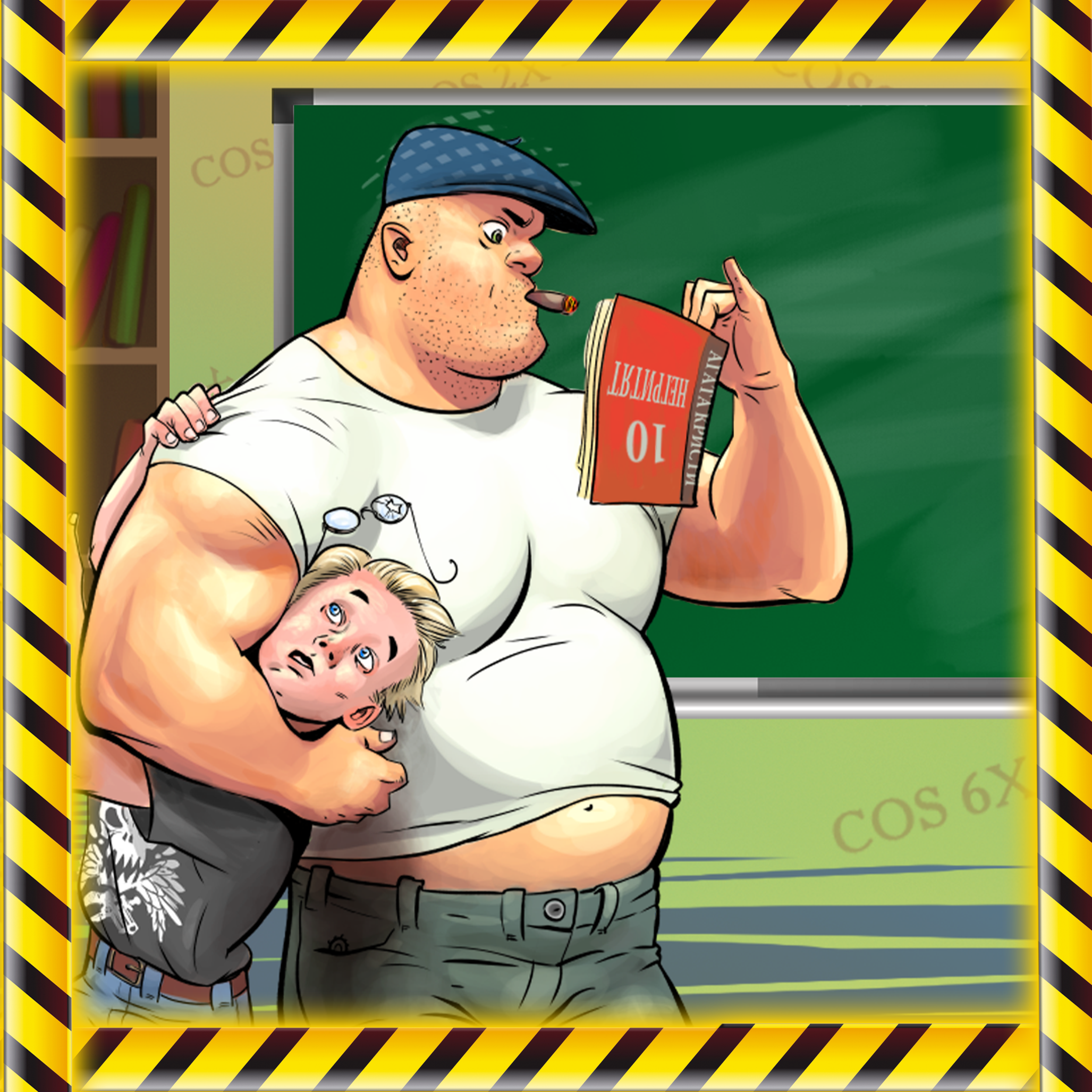 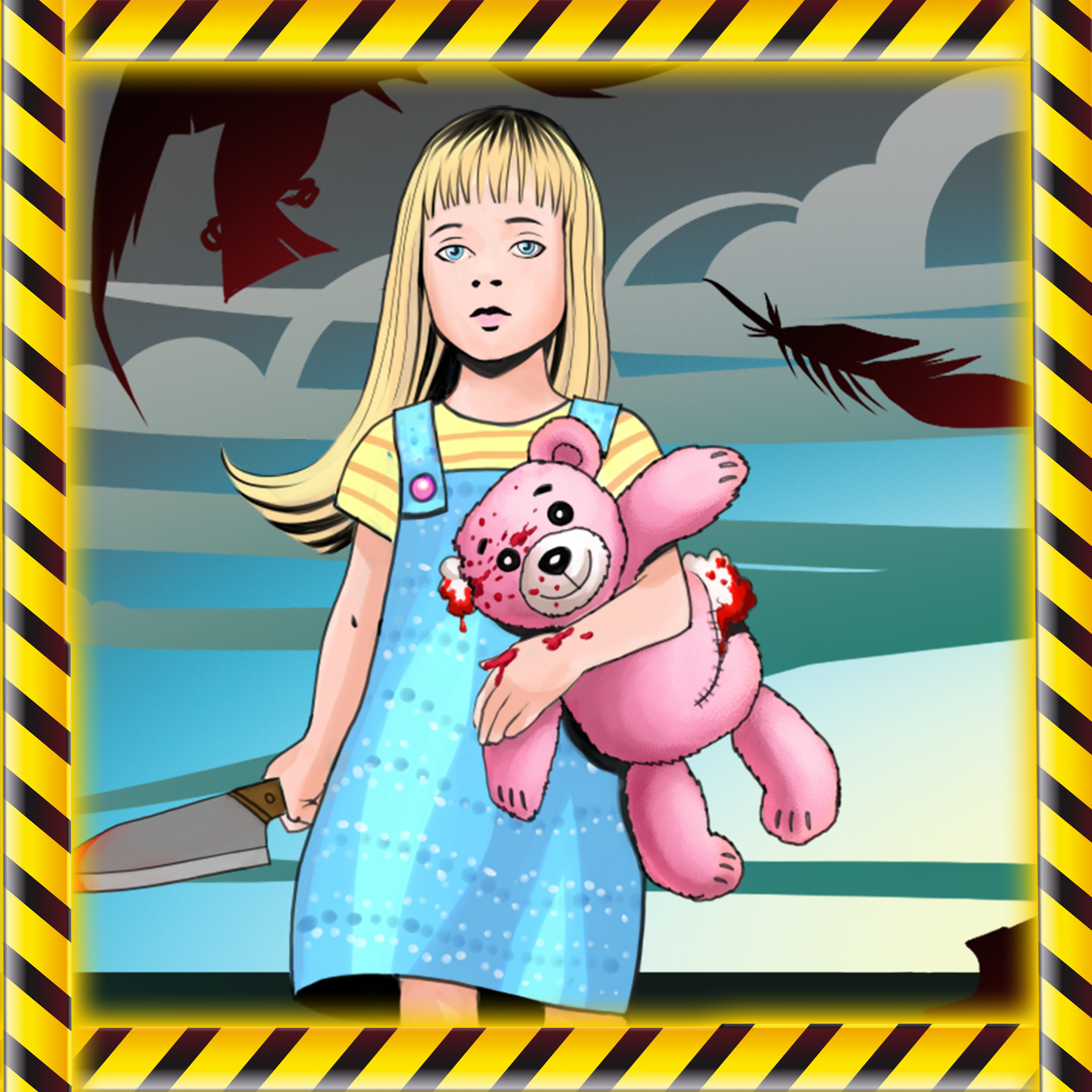 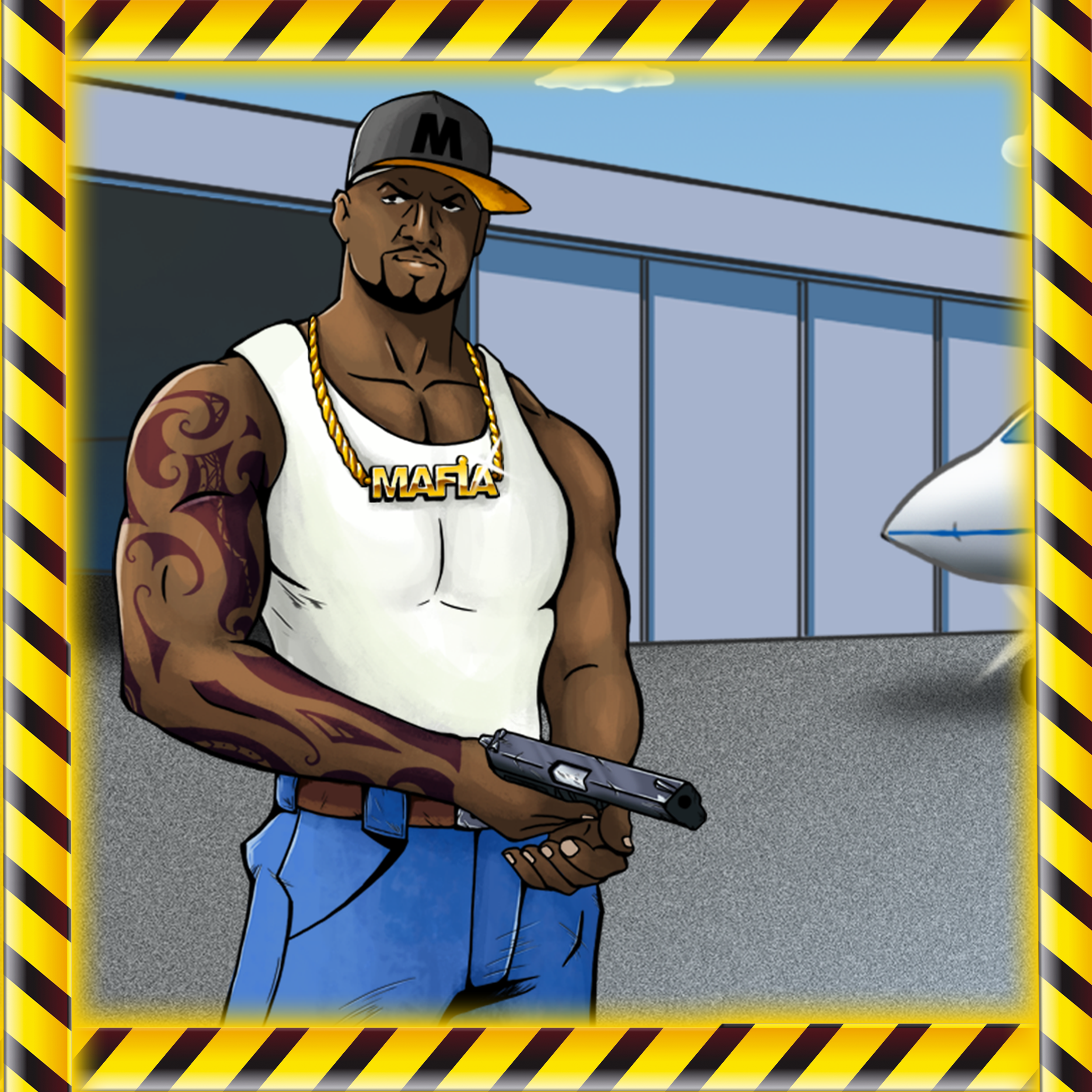 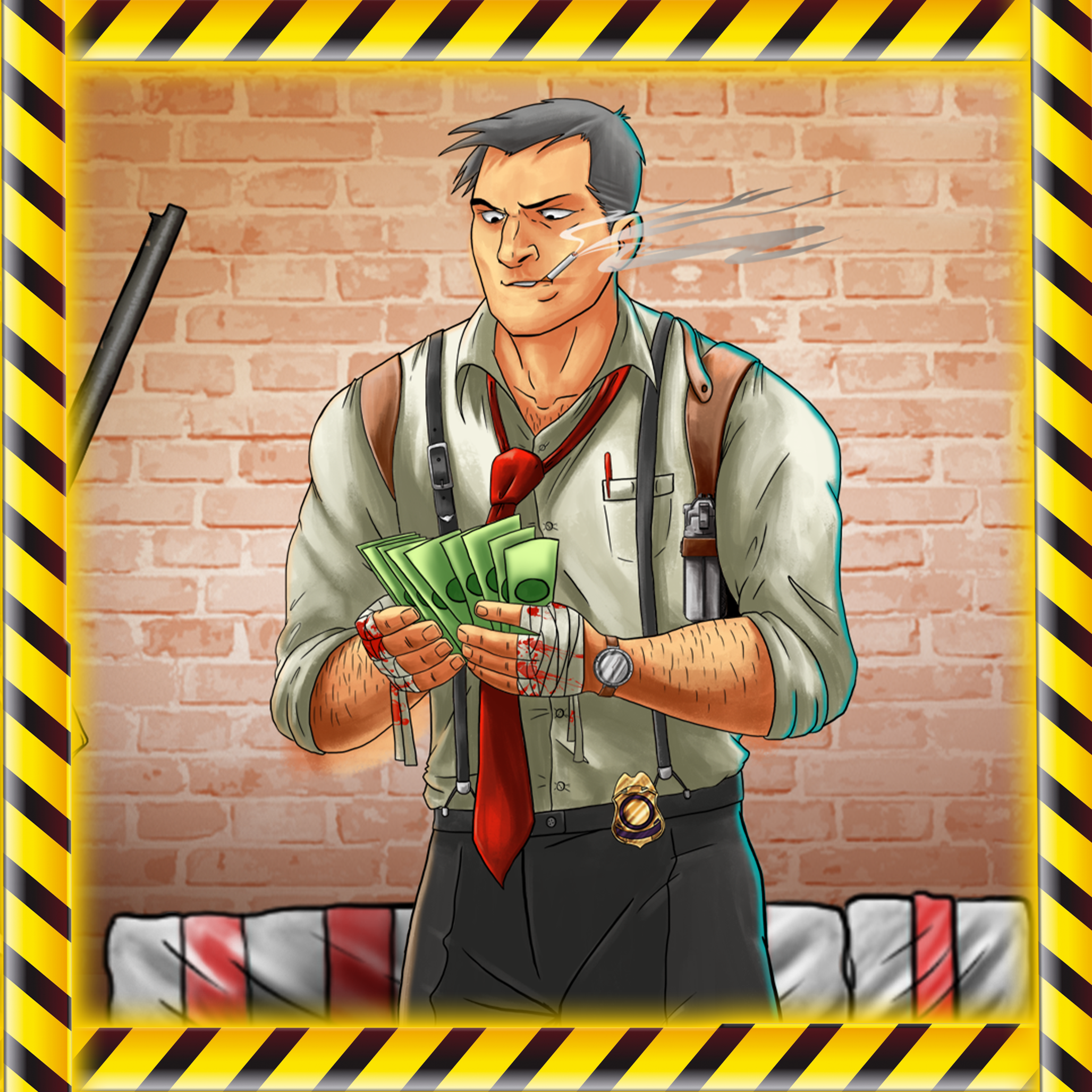 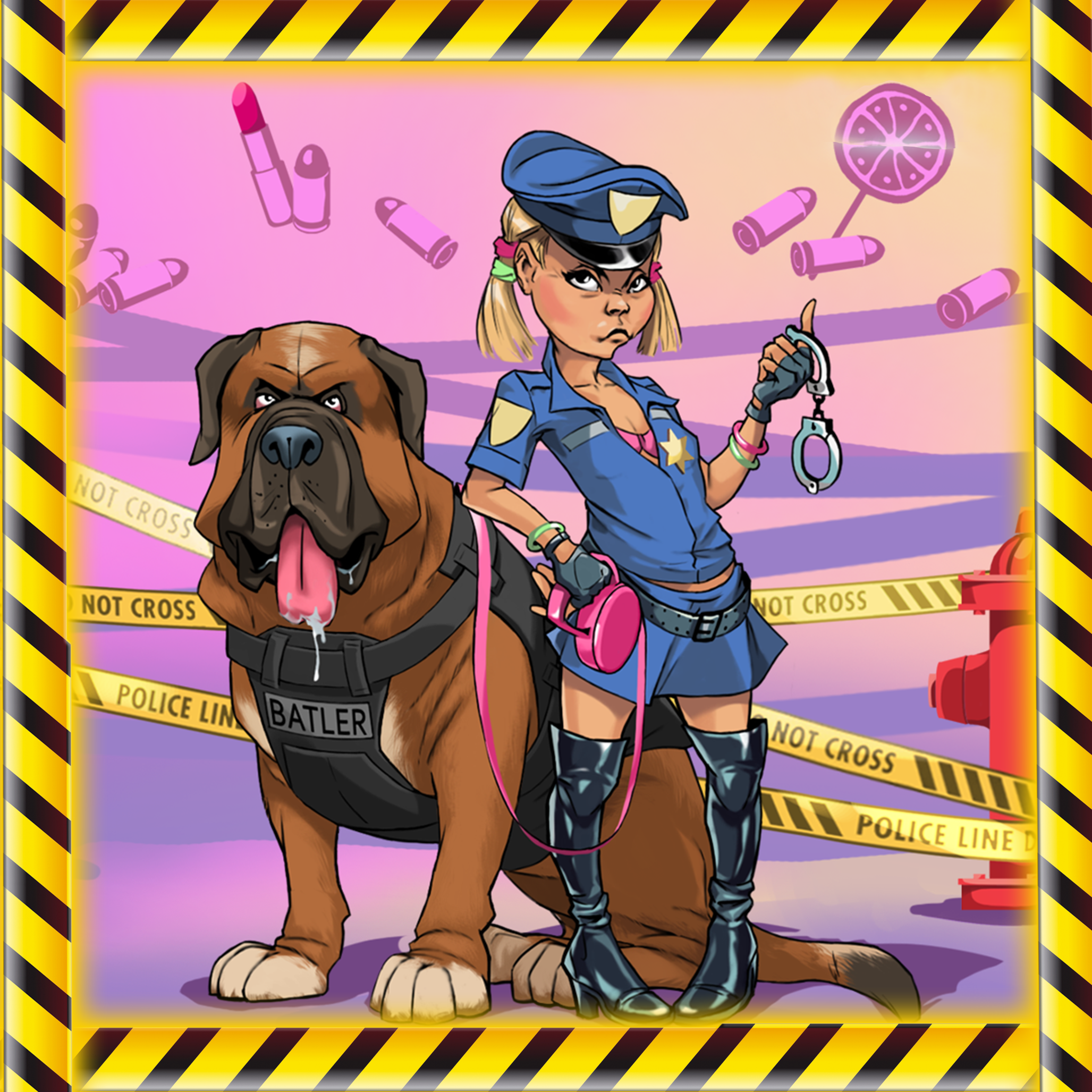 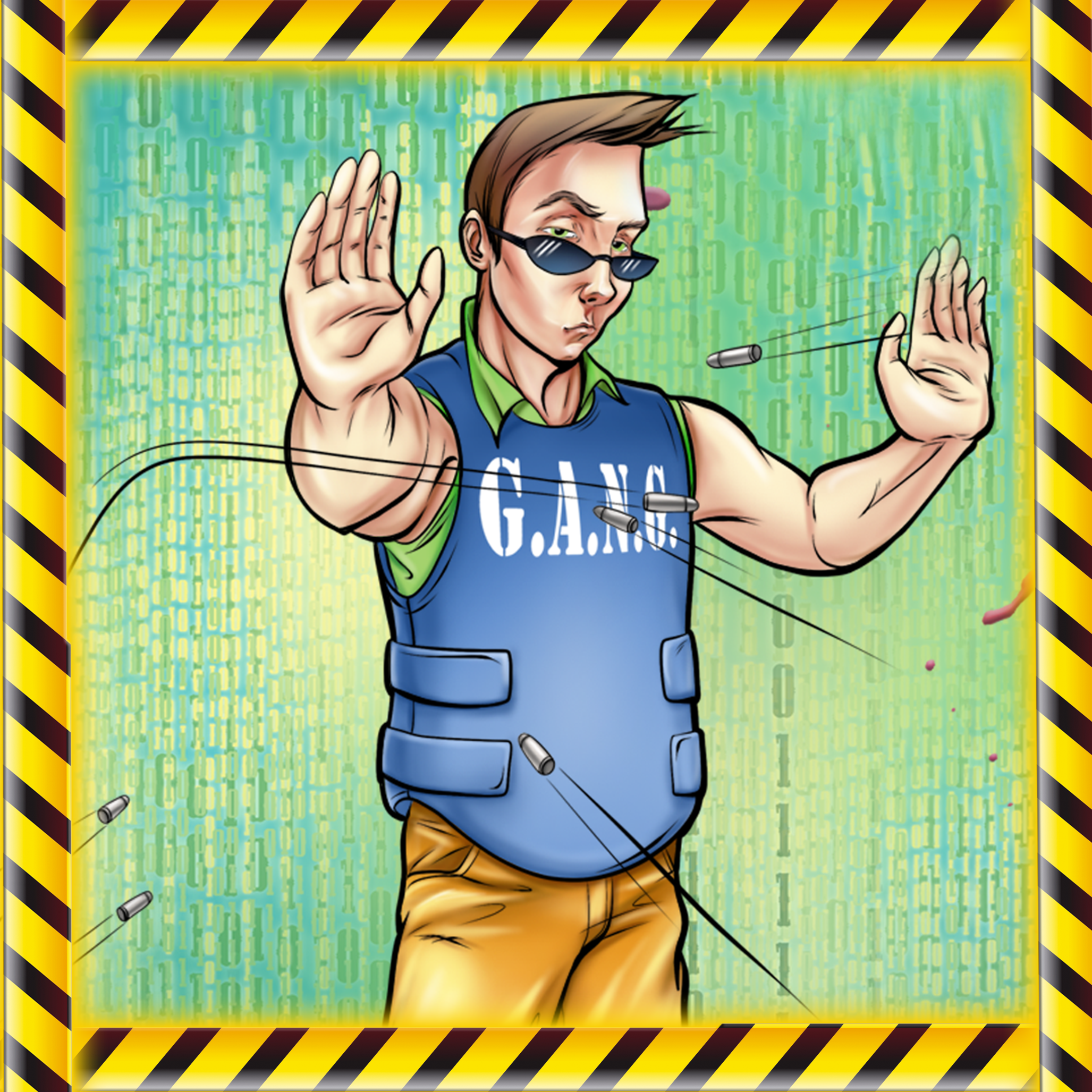 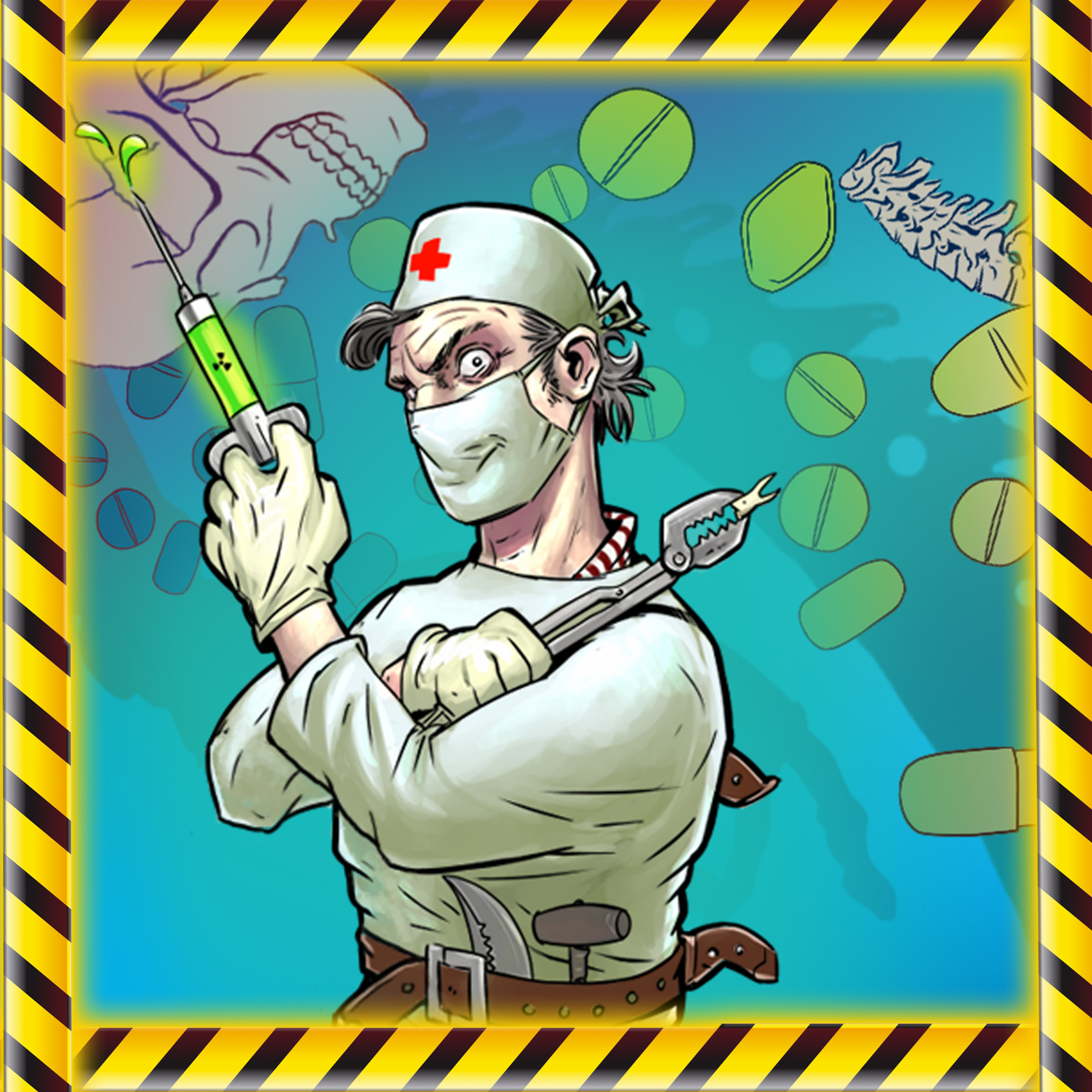 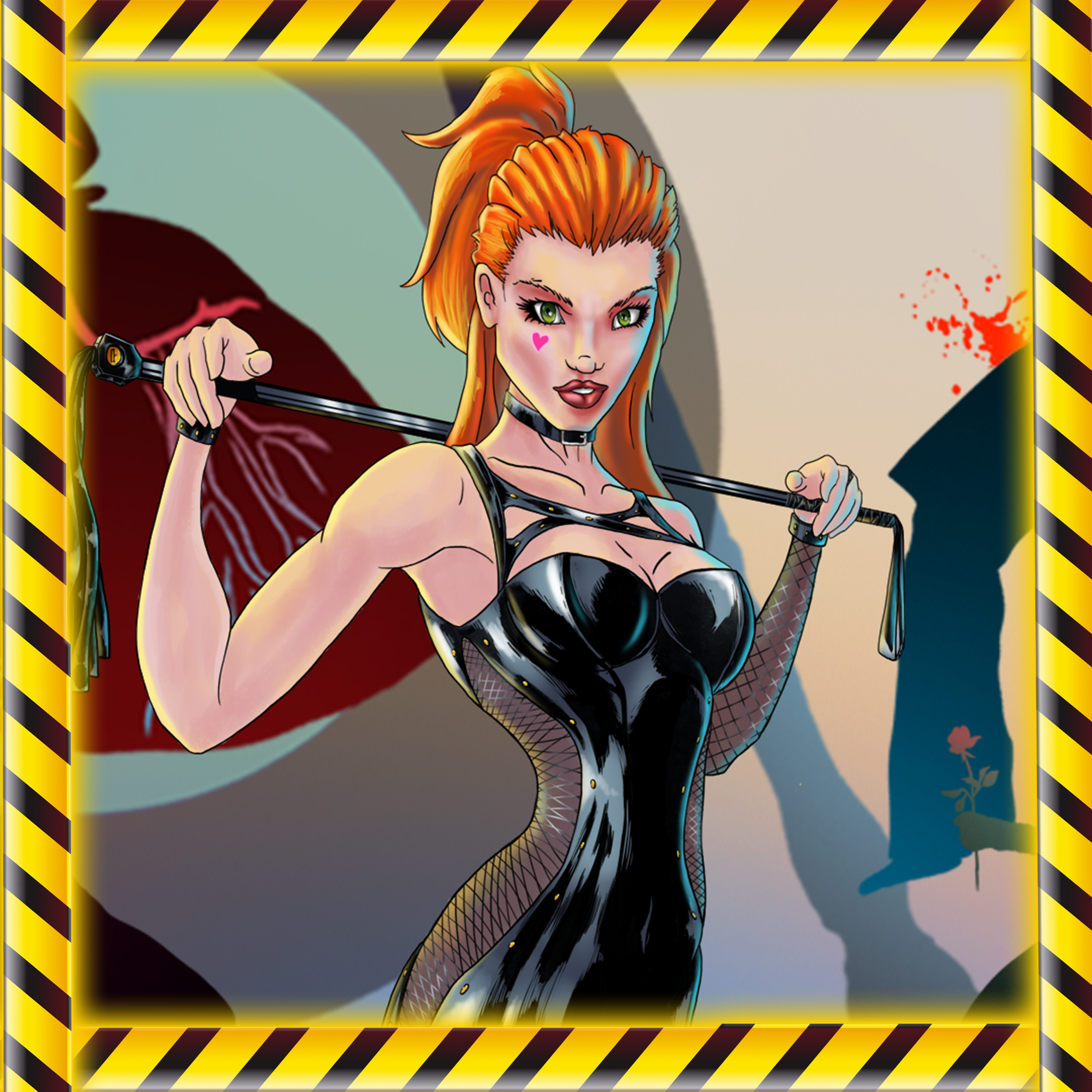 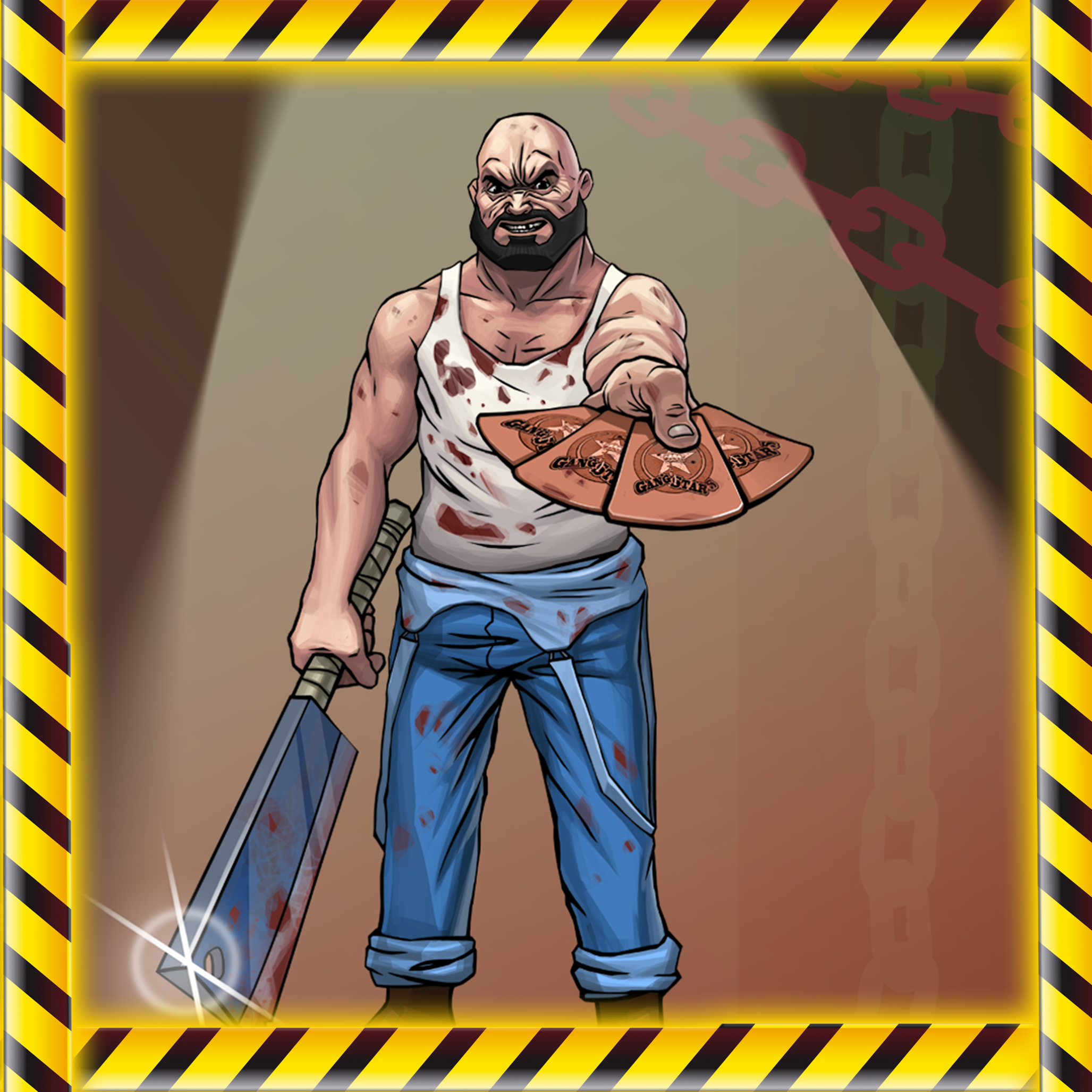 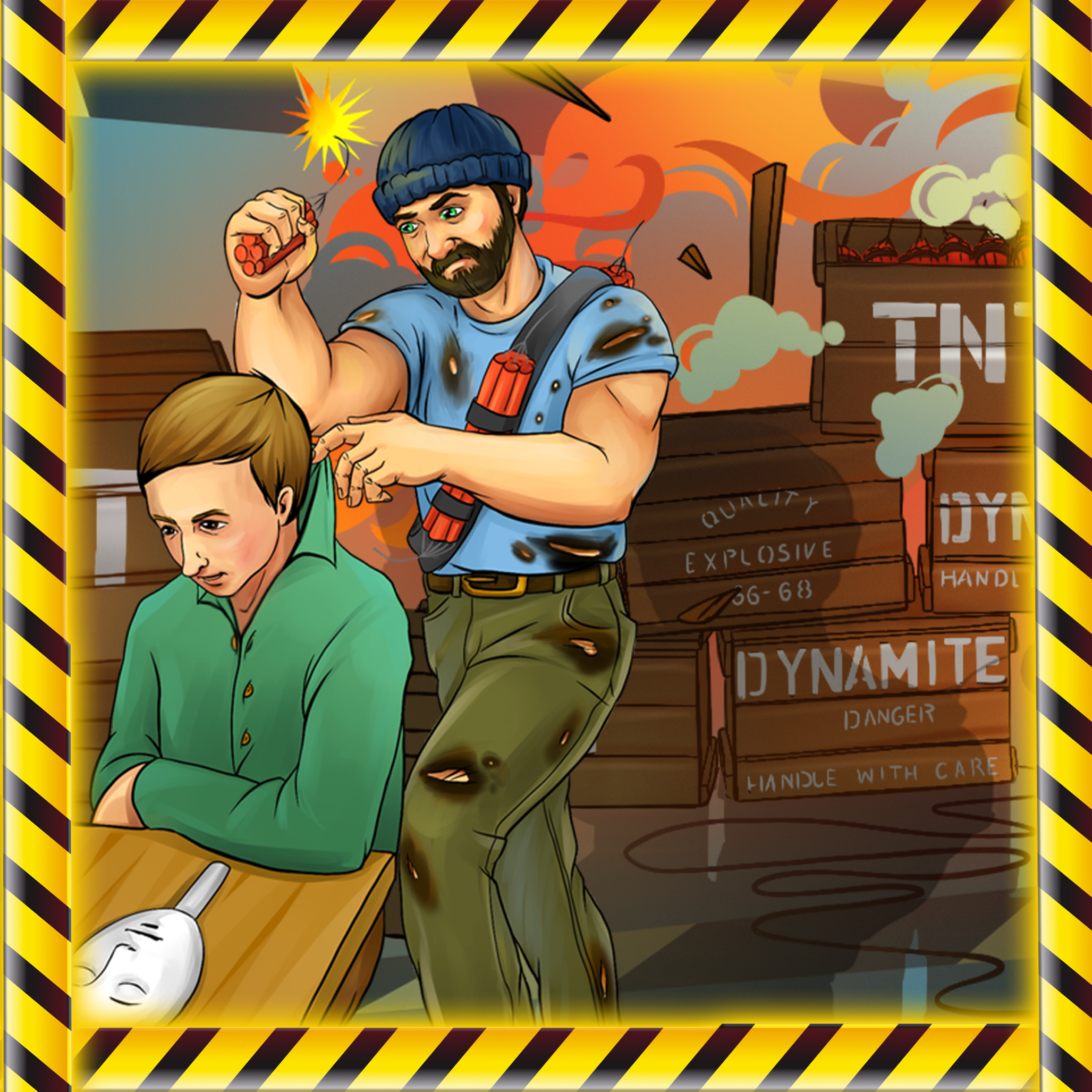 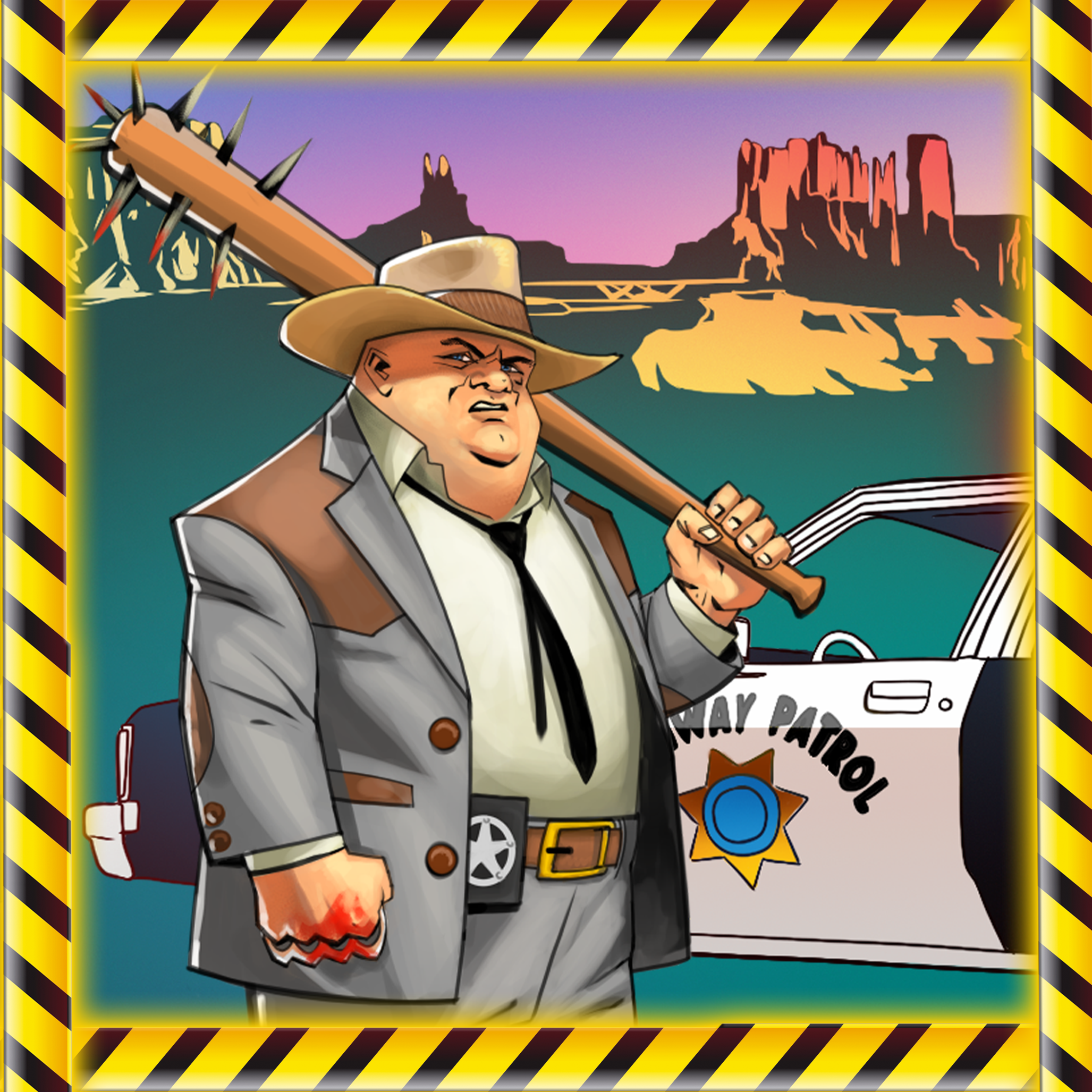 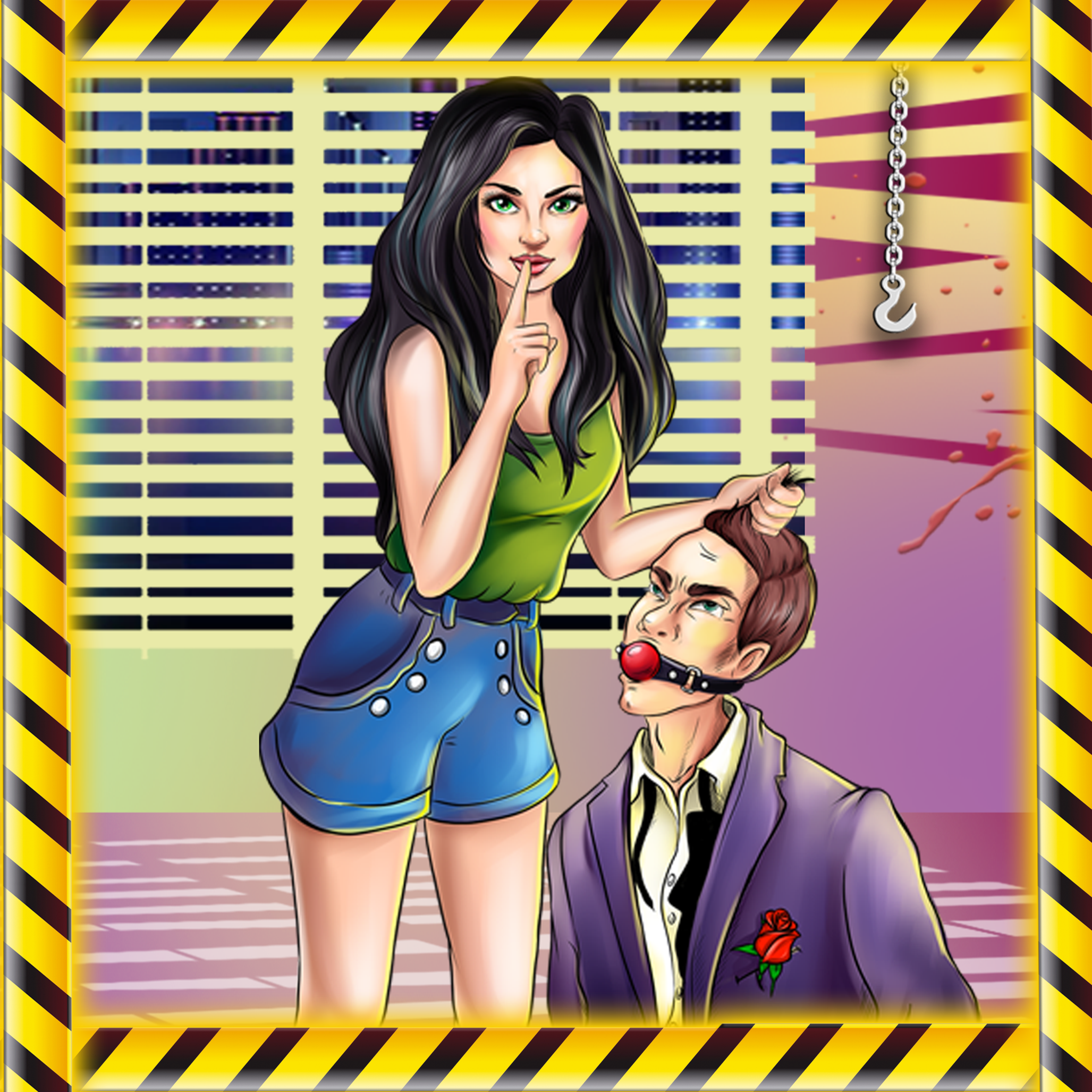 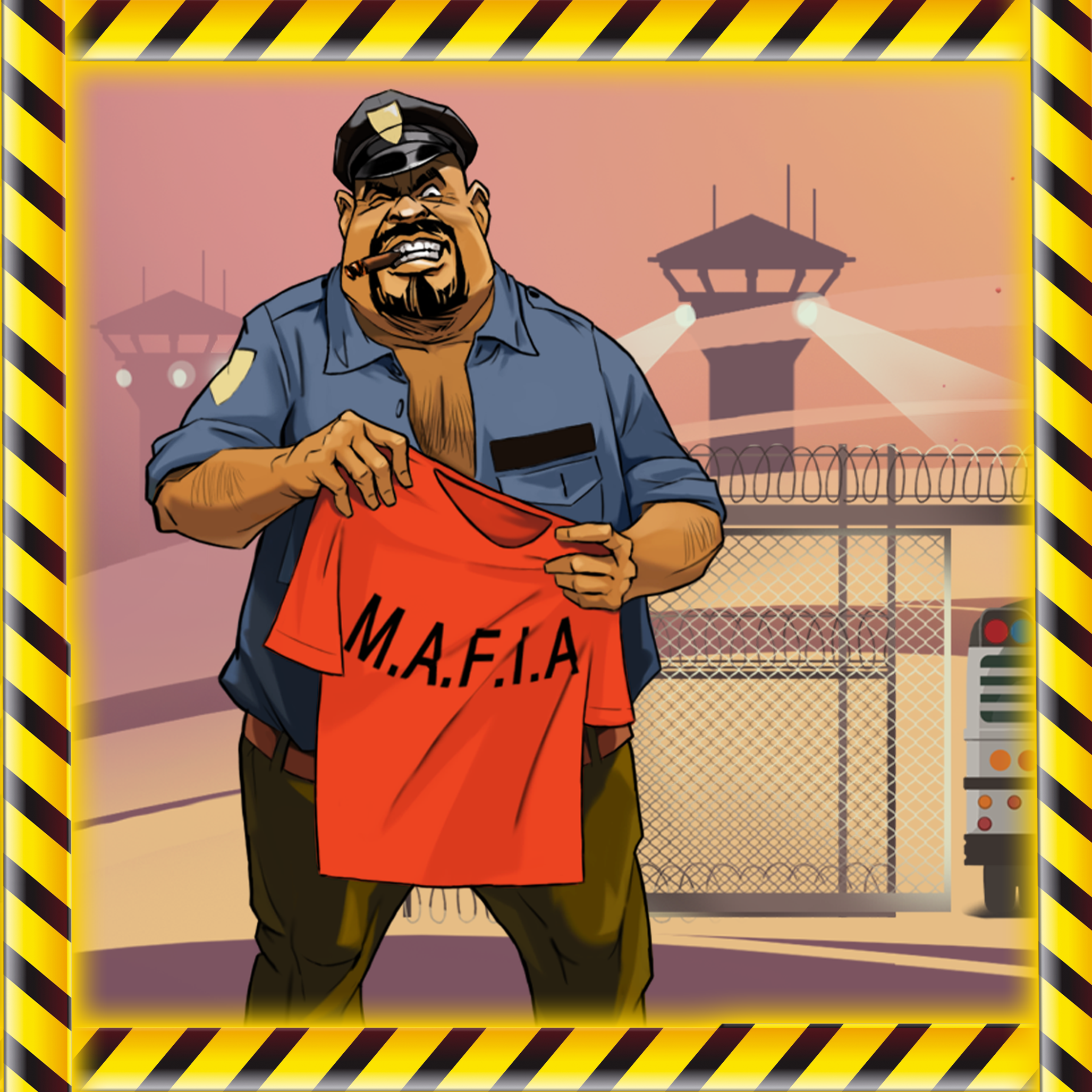 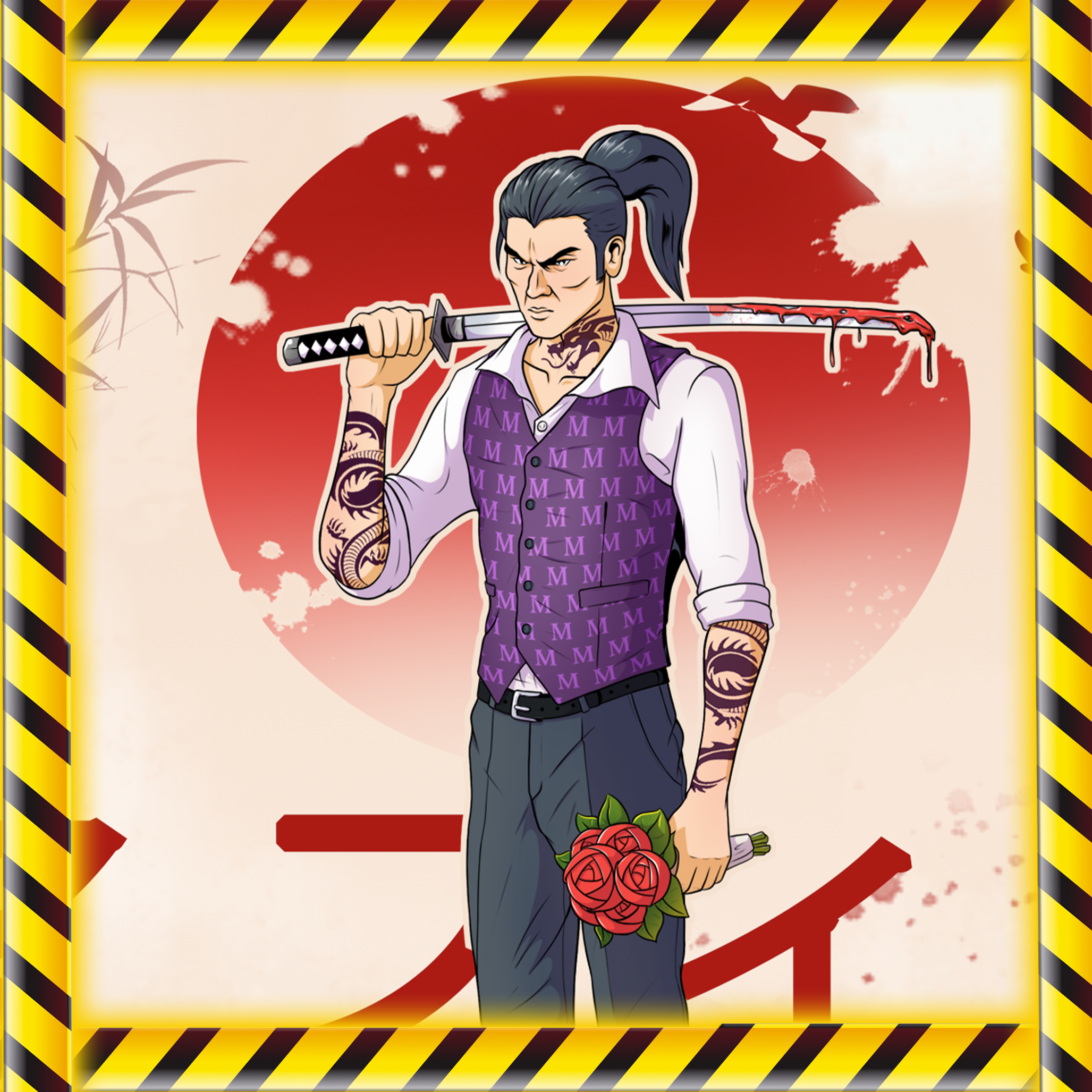 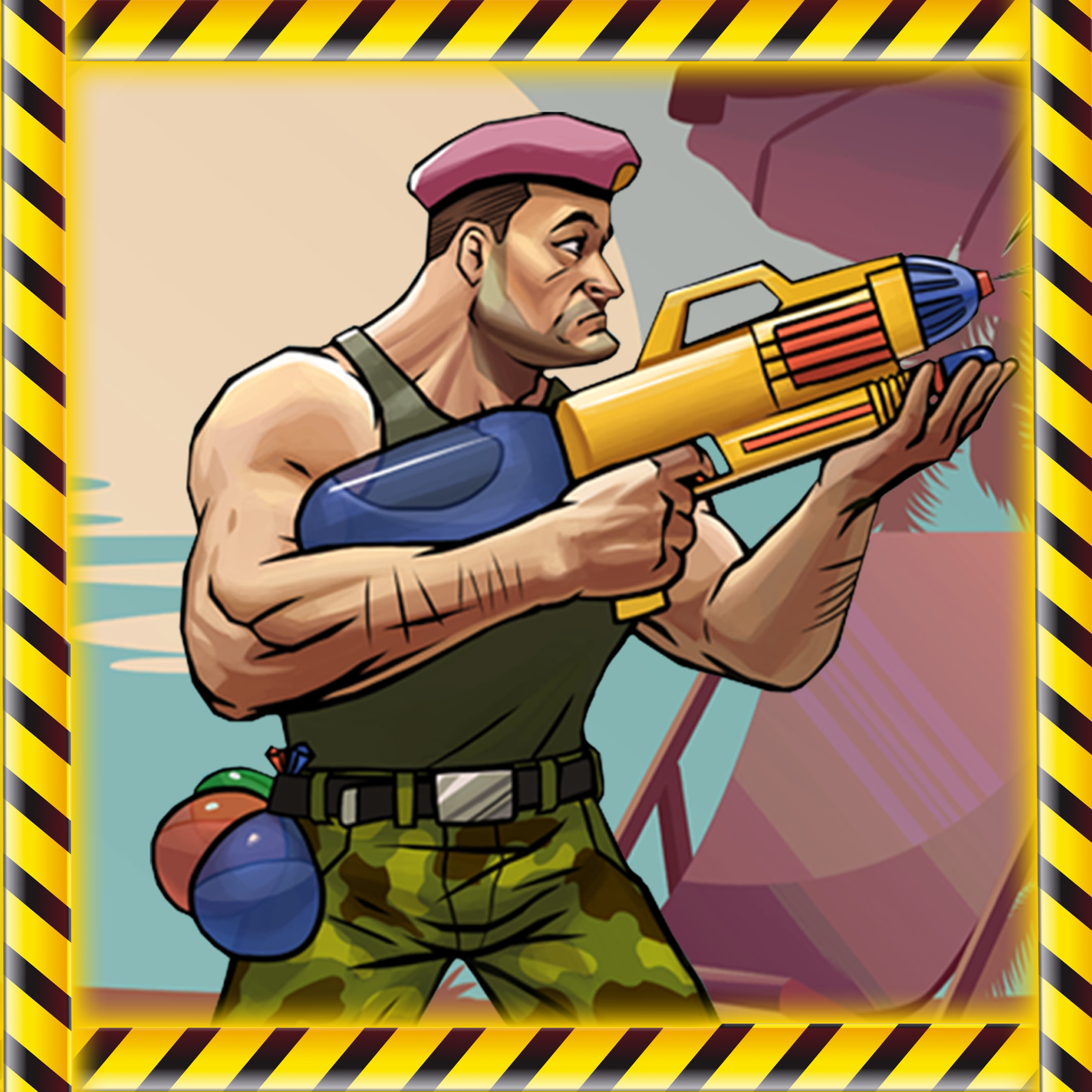 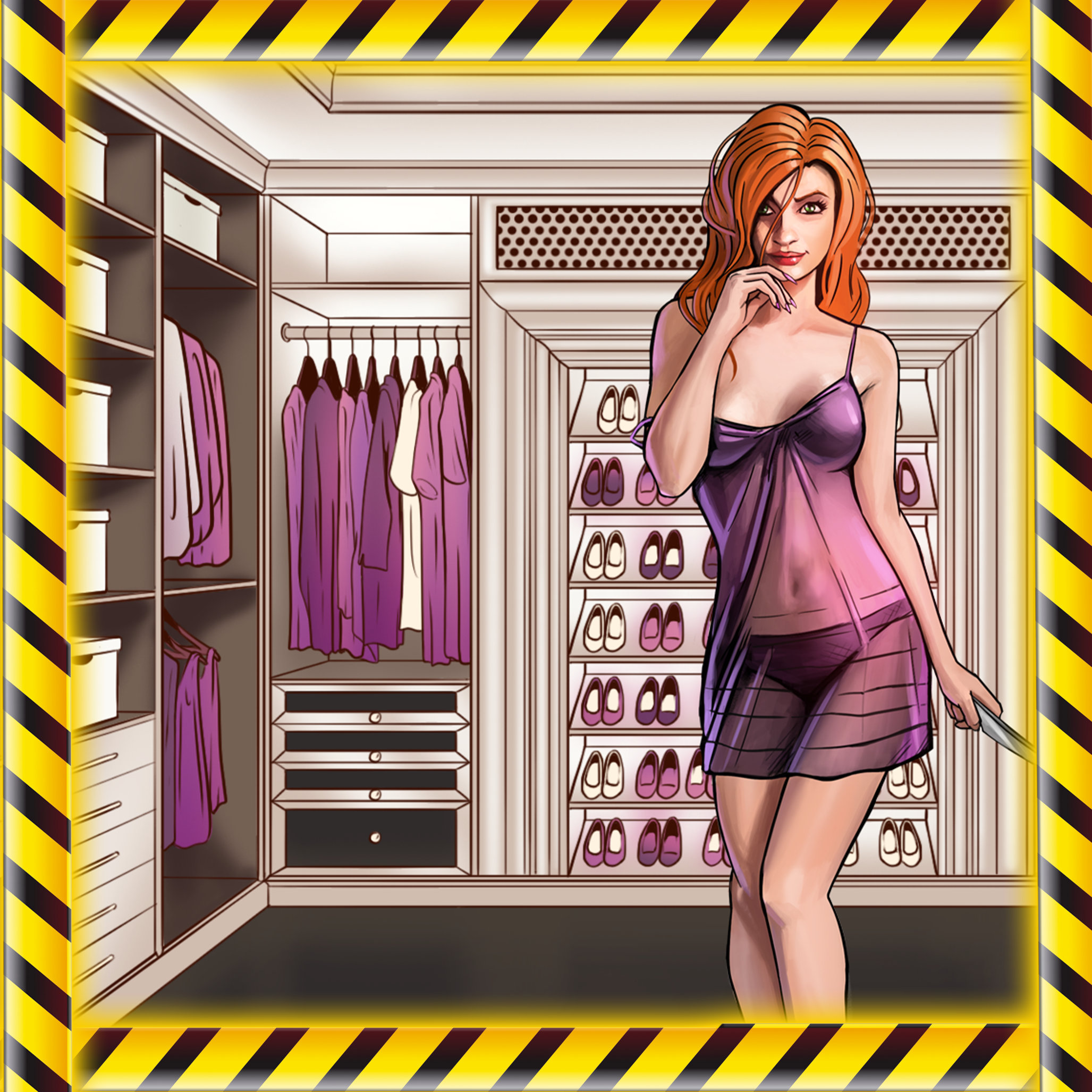 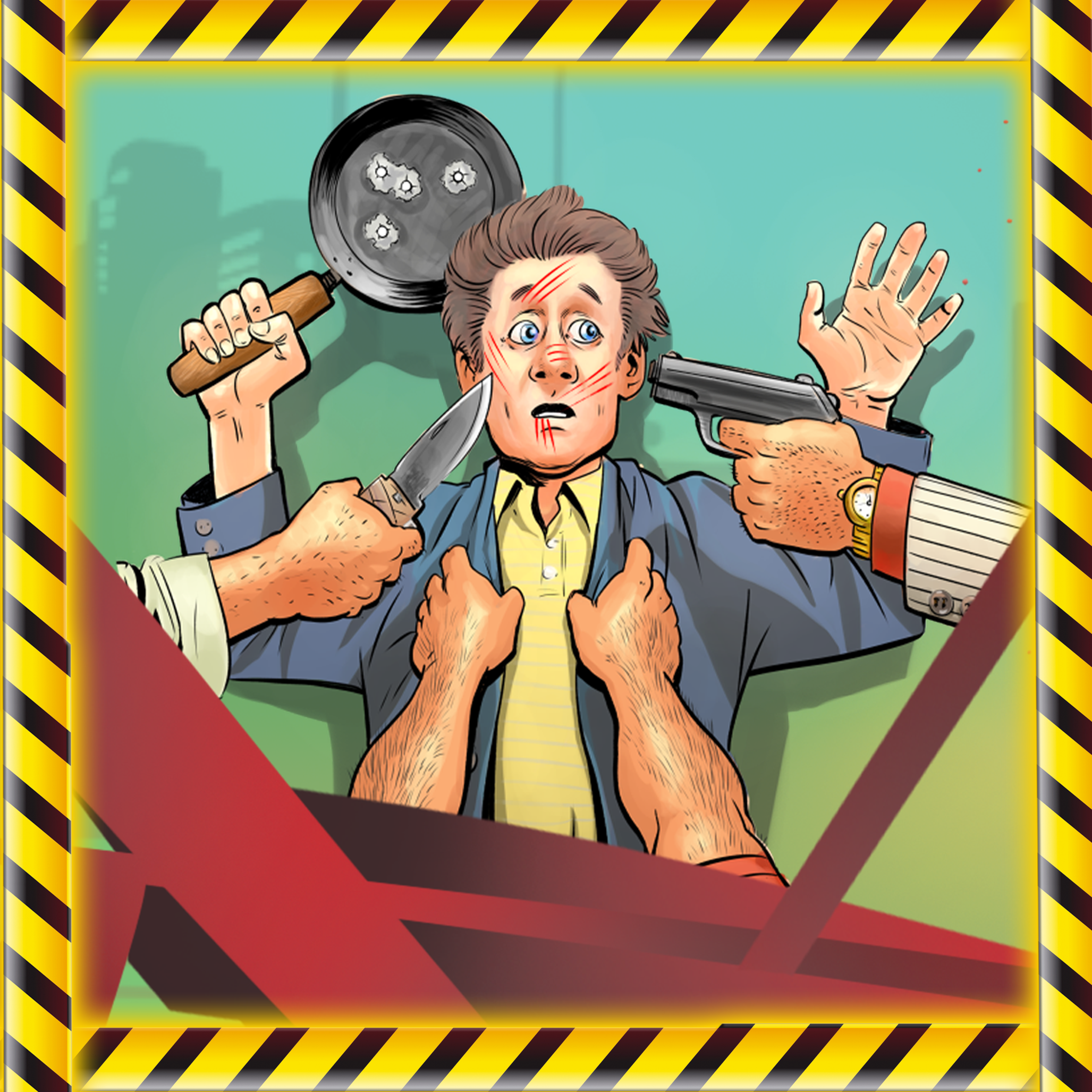 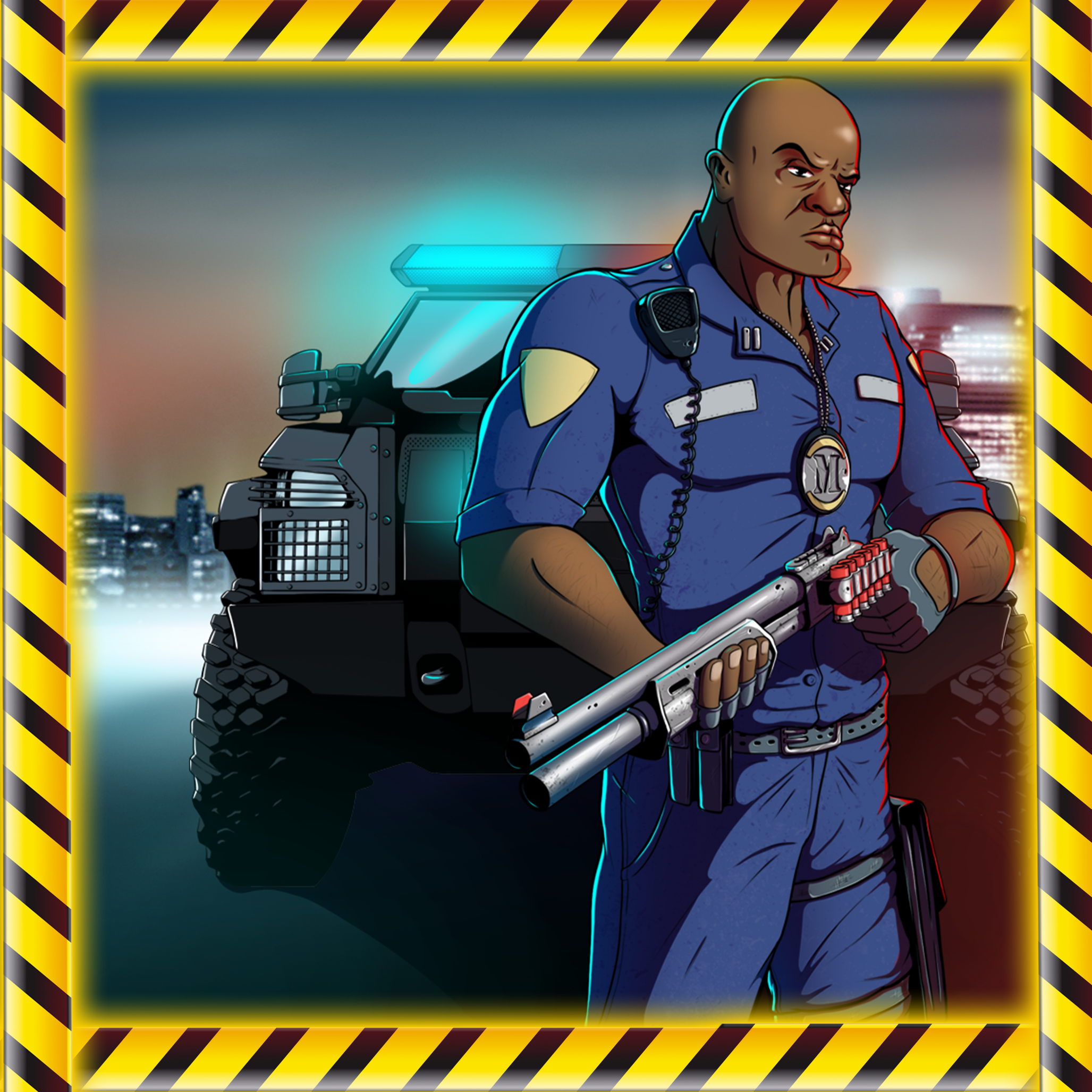 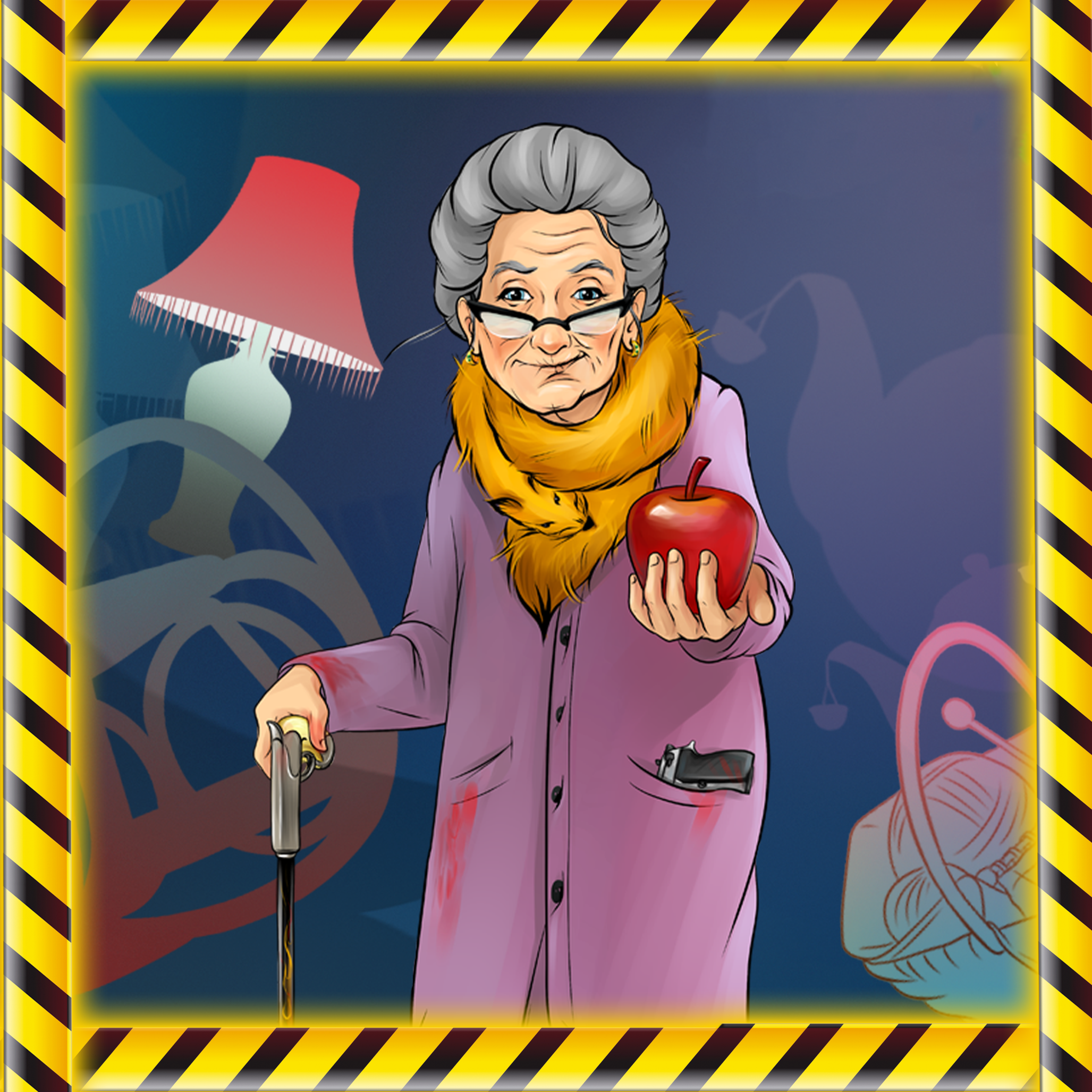 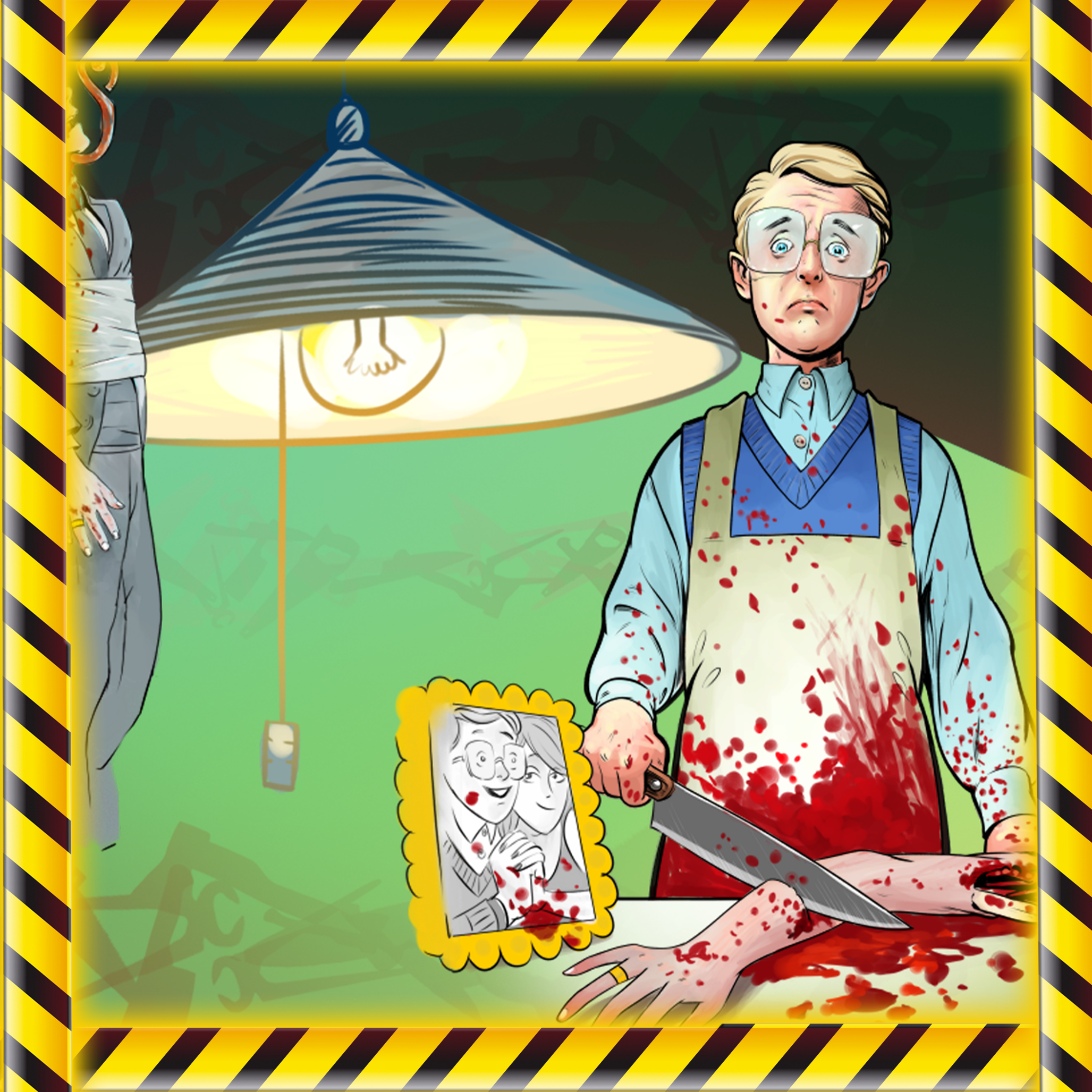